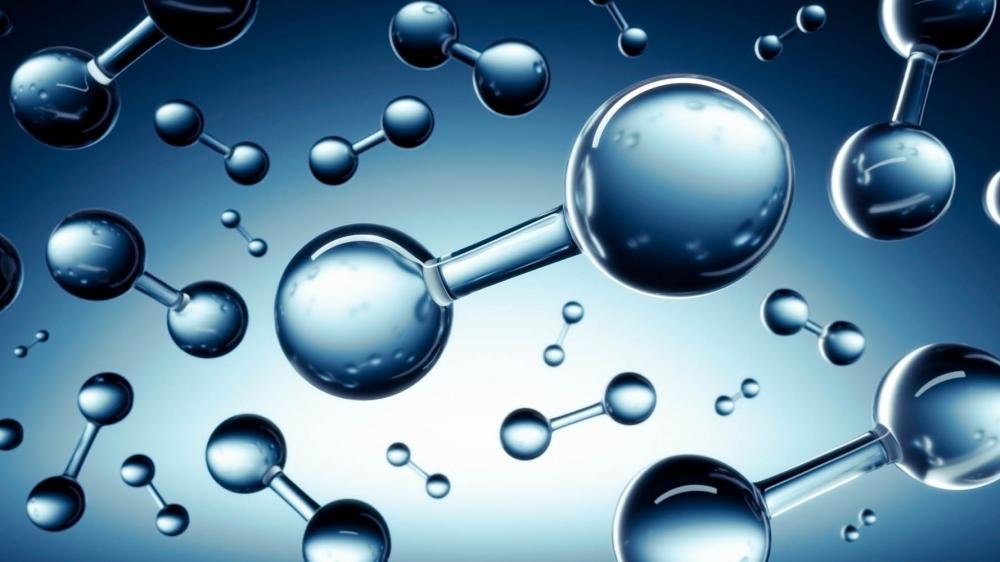 The simplest and most abundant element in the universe is hydrogen. This atom consists of only one proton and one electron.

According to a Newsweek report, scientists at the University of California have discovered a new method of producing hydrogen gas from water at room temperature.

According to Santa Cruz Works, the characteristic aluminum nanoparticles combine with water to produce hydrogen at room temperature. Since aluminum is highly reactive, it can absorb oxygen from water molecules and generate hydrogen gas.

Aluminum is often used in devices that come in safe contact with water because it reacts quickly with air and forms an aluminum oxide layer that prevents further reaction.

Scientists have spent years studying the reactivity of aluminum to develop efficient and economical methods for producing clean hydrogen fuel.

In new research, aluminum nanoparticles are made from an inexpensive alloy of gallium and aluminum that react rapidly with water at ambient temperatures, releasing large amounts of hydrogen.

Studies have shown that gallium can be easily recovered and used further after a reaction that produces 90% of the hydrogen that could have been theoretically produced by reacting all the aluminum in the composition. increase.

“No power input is required, and the hydrogen is bubbling like crazy,” said Scott Oliver, a chemistry professor at Columbia University, Santa Cruz. I have never seen anything like it. “