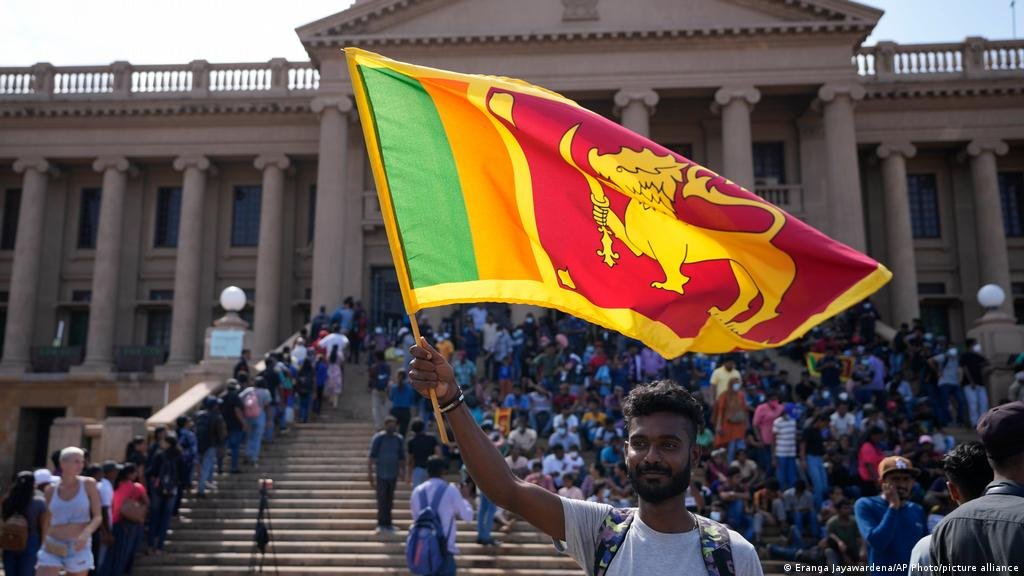 Acting Sri Lankan President Ranil Wickremesinghe on Monday declared a state of emergency in the country with immediate effect, ahead of elections on July 20 for the post of president vacated by the resignation of Gotabaya Rajapaksa following a public uprising against him.

The 225-member parliament is expected to elect a new president on July 20.

The President is empowered to impose emergency orders by section 2 of the Public Safety Ordinance which states , if the President is of the opinion that the police are unable to deal with the situation, he may issue an order calling upon the armed forces to preserve the public. order.

This means that security forces gain the power to search, arrest, seize and remove weapons and explosives and to enter and search premises or persons.