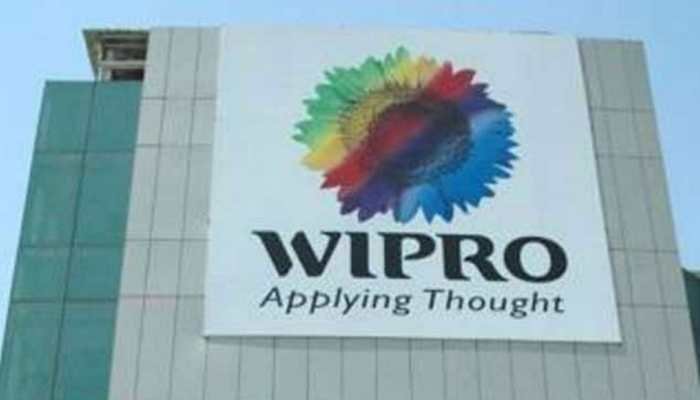 Wipro has terminated the services of 300 employees it found working for its competitors while still on the company’s payroll, the company’s executive chairman Rishad Premji said on Wednesday.

“It is very simple. It is an act of breach of integrity. We have terminated the services of those people,” Premji said to a question from ET during the 49th conference of the All India Management Association.

Moonlighting means doing more than one job at a time, and telecommuting has helped employees take advantage of this opportunity. Technology and software companies in India are divided on whether or not to allow their employees to work for other companies while they are still on the payroll.

While food delivery companies such as Swiggy have announced an “industry-wide” policy of allowing employees on the payroll to take up jobs or projects outside their regular jobs, others, such as Tech Mahindra CEO CP Gurnani, have said they have no objection to an employee taking up a side job .

On Wednesday, Premji also said that even though he received flak for his comments on moonlighting, he stands by his comments and views on the matter. Premji was one of the first senior IT executives to raise the issue of moonlighting.

“If you look at the definition of moonlighting, it means she secretly has a second job. As part of transparency, individuals and organizations can have very honest conversations about whether they want to play a night with a band or work on a project over the weekend. That is an open conversation where two adults, the organization and the individual can decide whether it works for them or not,” said Premji.

The reality, he said, was that employees working for Wipro were also working directly for the company’s competitors, and this was “a complete breach of integrity in its deepest form”.

“There is no room for anyone to work for Wipro and its competitor x, y or z. They (competing companies) would feel exactly the same if they found out. So I stand by what I said that it is a breach of integrity if any employee swears in any way, shape or form,” Premji said.