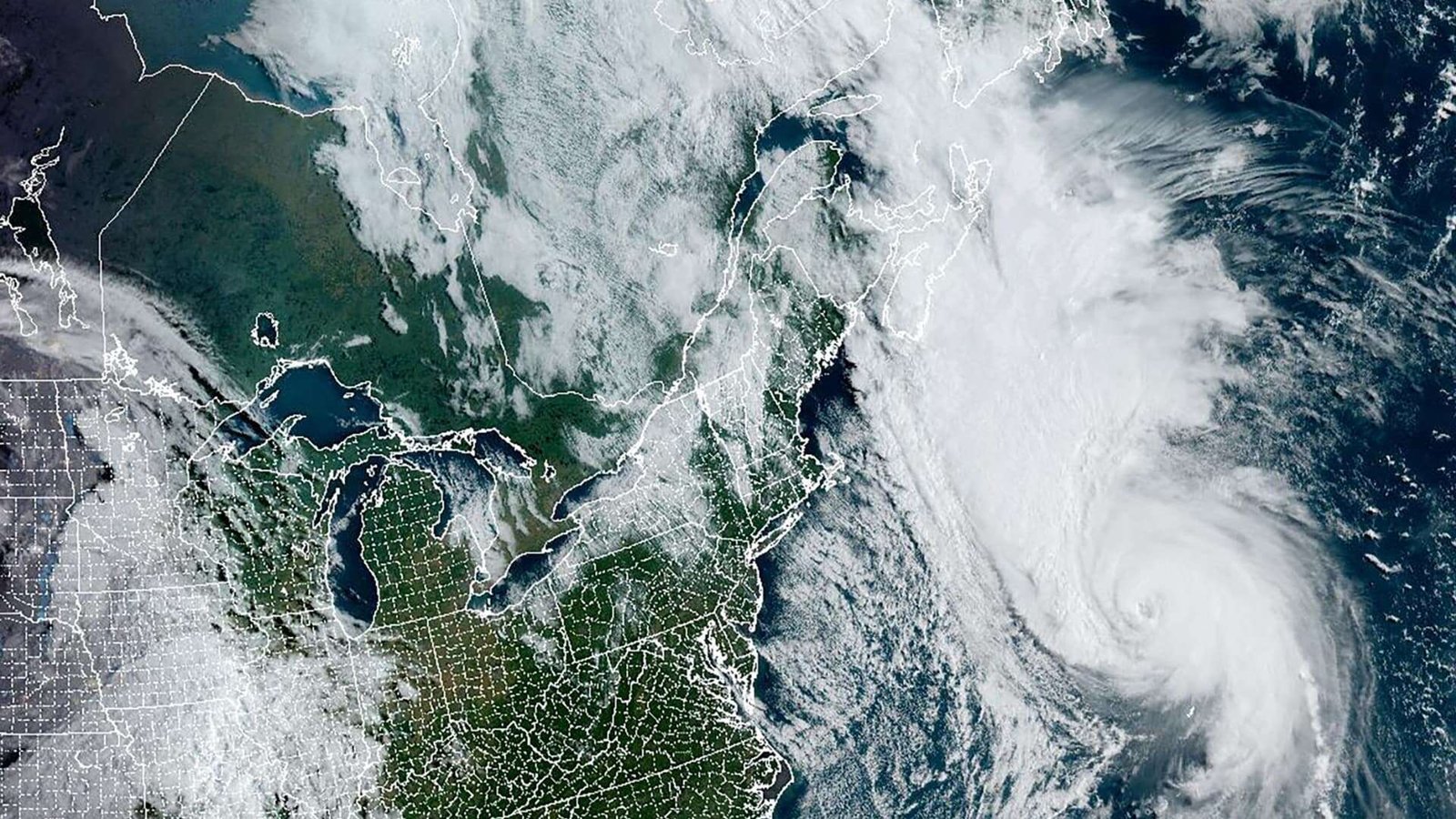 Fiona, now a Category 3 hurricane, is headed for Canada, where residents are bracing for one of the country’s strongest storms ever.

Rare hurricane and tropical storm warnings are in effect. Fiona is forecast to become the strongest storm in terms of pressure to hit Canada.

Fiona is expected to bring strong winds, dangerous storm surge, up to 10 inches of rainfall, flooding and large destructive waves.

The biggest impact in the United States will be strong winds gusting up to 55 mph in Maine on Saturday and an increased threat of rip currents with 10-foot waves along the East Coast.

This comes after Fiona swept through Bermuda on Friday morning.

About 70% of Bermuda woke up without power, according to the local power company.

Conditions on the island improved in the afternoon.

US comments on idea of deploying nuclear weapons to Poland

US comments on idea of deploying nuclear weapons to Poland