Suvendu demands arrest of Mahua Moitra upon her comments on Maa Kali, protests breaks out 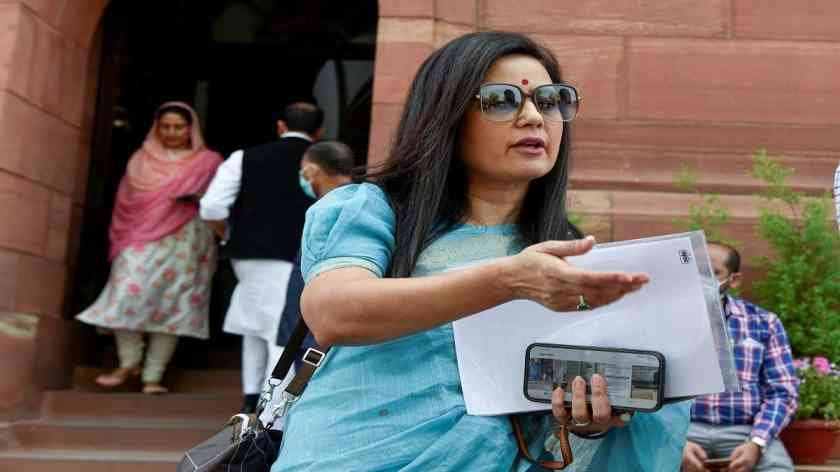 West Bengal BJP provincial leader Suvendu Adhikari along with BJP legislators protested against TMC and Mahua Moitra and further demanded arrest of the Moitra. Leena is currently hiding in Canada. Several FIR has been registered against her in India.

Misinterpreting with the historical facts enraged the Hindu crowd and they start banning upon the documentary film.