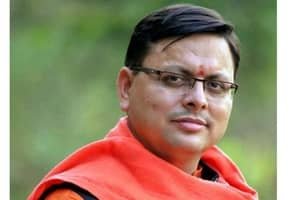 CM Dhami said that the Uniform Civil Code will have same laws regarding Marriage, land, divorce for all religious faiths.

The UCC (Uniform Civil Code) is promised by Indian Constitution under Part 4 that is Directive Principles of State policy (DPSP), embedded in Article 44. The DPSP’s are duties of the government that the government have to perform during their term.

Again it’s very shameful that India has covered around 75 year as an independent country but, yet we are lacking to implement basics.

Supreme Court of India on several occasions advocated the need of Uniform Civil Code but, cruel or disastrous politics of the nation couldn’t materialized upon implementation of basics of the constitution.

Under influence of several corrupts, traitors and so called intellectuals some small sects have rose up against the implementation of needy UCC. The nationwide implementation of UCC is very essential to tackle derogatory practices all across the country.