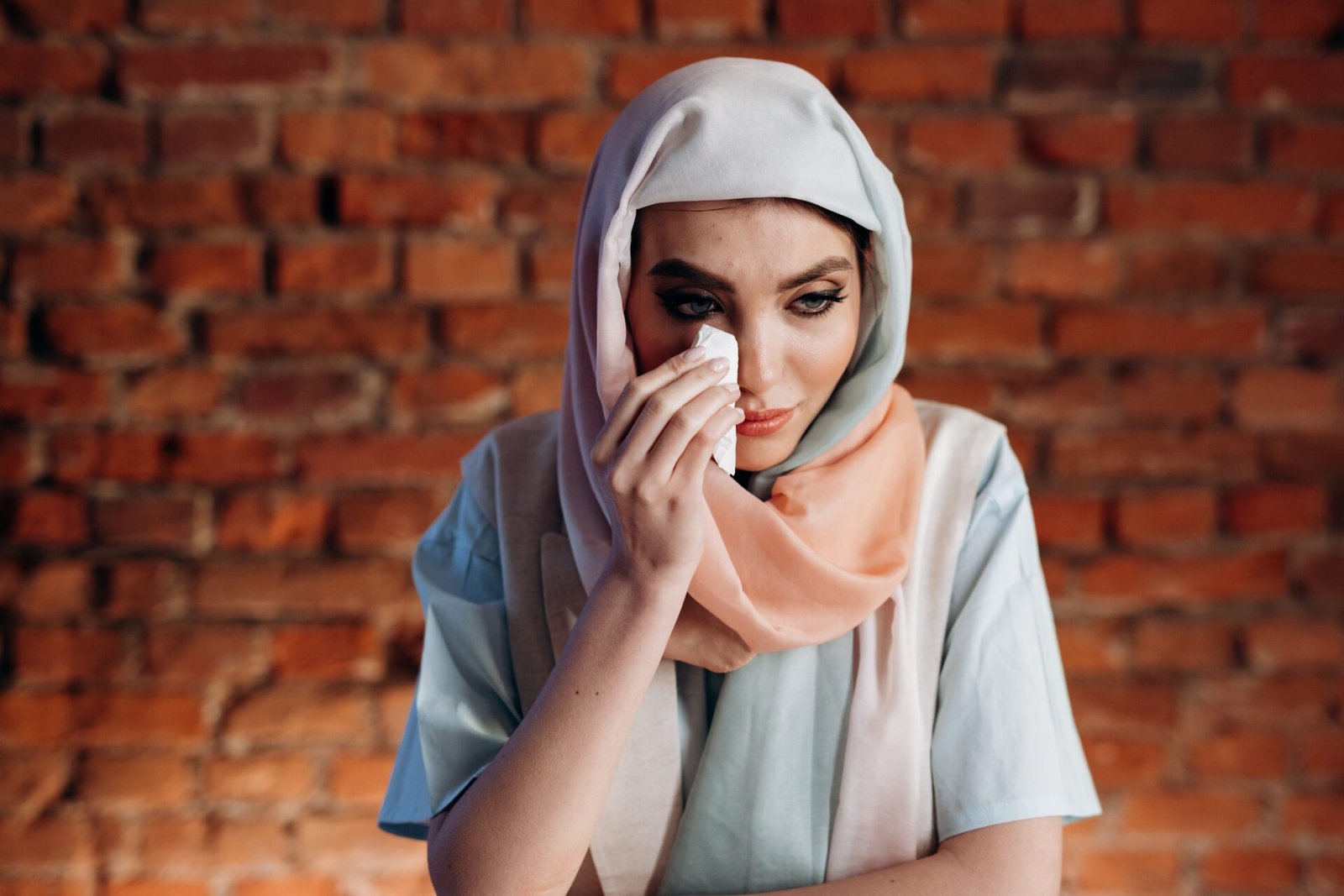 The death of Mahsa Amini, 22, has reignited calls to rein in the ‘moral police’s’ actions against women suspected of violating the Islamic dress code, in effect since the 1979 Islamic revolution.

Iran is reeling from violent protests sparked by the death of a 22-year-old woman who fell into a coma after being arrested by its “morality police”. The police unit – responsible for enforcing Iran’s strict dress code for women, particularly wearing the headscarf in public – has already faced growing criticism in recent months for excessive use of force.

The death of Mahsa Amini, 22, has sparked renewed calls for a crackdown on “morality policing” against women suspected of breaking the supressing Islamic dress code, in place since the 1979 Islamic revolution.

Between 8 and 10 million Kurds live in Iran. Iran’s Revolutionary Guards have suppressed unrest in Kurdish areas of the country for decades, and a harsh judiciary has sentenced many activists to long prison terms or death.

Walking uncovered or without wearing a hijab in Iran is a criminal offense under Islamic hijab rules. Since the country’s Islamic revolution in 1979, Iranian law has required all women, regardless of nationality or religion, to wear the hijab, which covers the head and neck while hiding hair.

But many have pushed the boundaries over the past two decades by allowing their headpieces to slide back to reveal more hair.

Mahsa Amini, 22, fell into a coma and died after being arrested by morality police in Tehran last week, sparking anti-authority demonstrations across the country by Iranians outraged by security forces’ treatment of women.

On September 13, 2022, a 22-year-old woman, Mahsa Amini, was detained by Iran’s morality police while driving to the country’s capital, Tehran. Once she entered the Haqqani metro station with her family for violating the country’s strict religious dress code. According to eyewitnesses, she was beaten and then taken to the infamous Vozara remand prison.

Her condition was very serious when she was in the hospital at midnight, doctors said her level of consciousness was at 3. According to Mahsa’s brother, when they arrived at the detention center, they asked to be let in to meet Mahsa, but the door remained closed. When some of the detained girls came out, they shouted that they had killed someone.

The brother said that the police fired tear gas and charged the girls and everyone who had gathered there. He said he was not allowed to film his sister, but she was bruised and swollen, probably from a beating.

On September 16, Mahsa was pronounced dead at the hospital.

Who are the cruel Islamic moral police in Iran?

The Islamic Religious Police, or Moral Police as it is known in Iran, are authorized Islamic law enforcement organizations that protect public morality and religious affiliation on behalf of national or regional authorities in accordance with their interpretation of Sharia.

The morality police – responsible for enforcing Iran’s strict dress code for women, particularly wearing the headscarf in public – have already faced growing criticism in recent months for excessive use of force.

At the end of July, the morality police banned women from wearing coats that do not cover the knees, tight pants and ripped jeans, as well as brightly colored clothing.

Police said that over the weekend, Amini fell ill while waiting with other female detainees. But Amini’s father told pro-reform news website Emtedad on Sunday that his daughter was fit and had no health problems. Police said she was learning about “justification and education” about the hijab when she “suddenly suffered a heart problem”.

“This incident was unfortunate for us and we wish to never witness such incidents,” Tehran police chief Hossein Rahimi said in a statement reported by the Fars news agency.

“This incident was unfortunate for us and we wish to never witness such incidents,” Tehran police chief Hossein Rahimi said in a statement reported by the Fars news agency.

He said Amini had suffered no ill-treatment and denied claims aired on social media against the morality police, who enforce strict rules requiring women to cover their hair and wear loose clothing.

“Cowardly accusations have been made against the Iranian police. We will wait until the day of judgment, but we cannot stop doing security work,” Rahimi said, adding that the morality police “do positive work.”

He said he could not comment on the cause of death because it was a health issue rather than a safety issue. Rahimi said on Monday that the woman had violated the dress code and that his colleagues had asked her relatives to bring her “decent clothes”.

According to police, it was an “inappropriate hijab,” meaning she was wearing it but not covering her hair.

Women Succumbing but protesting for rights in Iran

Women in Iran are protesting in different parts of the country for their basic rights of clothing and living free. They organize marches, call for a strike. The women-led protest has seen them take off their hijabs in public, which could lead to arrests. they also took to TikTok and posted videos of themselves cutting their hair to protest.

At Mahsa Amini’s funeral in her hometown of Saqqez in Kurdistan province, women took off their headscarves or hijabs to protest Iran’s compulsory hijab law. According to BBC reports, chants of ‘death to the dictator’ rang through the air.

Several disturbing videos have emerged showing how the “morality police” brutally detain and treat women who they believe were not wearing the “correct hijab”.

The death has reignited calls for a clampdown on morality police actions against women suspected of breaking the dress code, in place since the 1979 Islamic revolution.

Filmmakers, artists, athletes and political and religious leaders took to social media to express their anger at the deaths, both inside and outside the country.

“Do you really want to know how Iran’s morality police killed a 22-year-old woman, Mahsa Amini? Watch this video and don’t let anyone normalize compulsory hijab and moral policing. The Handmaid’s Tale by @MargaretAtwood is not fiction for us Iranian women. It’s a reality.”