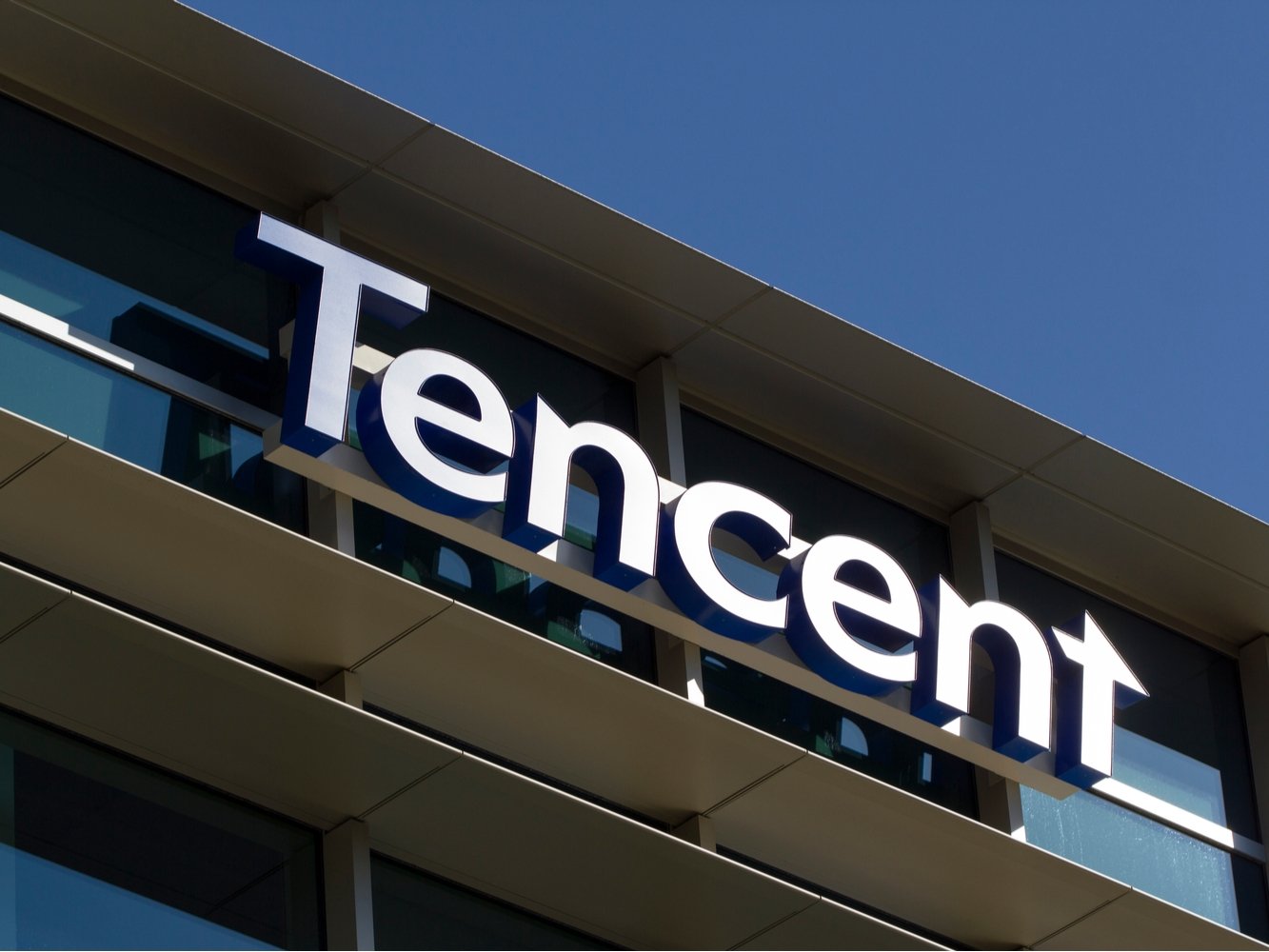 Tencent posted its first-ever quarterly year-over-year revenue decline as the tech giant was hit by tighter gaming regulations in China and a Covid-19 resurgence in the world’s second-largest economy.

Here’s how Tencent fared in the second quarter against Refinitiv’s consensus estimates:

Tencent missed both revenue and profit forecasts. During the quarter, Tencent faced macroeconomic headwinds stemming from China’s Covid resurgence and subsequent lockdowns in major cities, including financial capital Shanghai. Authorities have committed to a “Zero Covid” policy that has caused disruption in the world’s second-largest economy.

Meanwhile, China’s domestic video game industry has also faced challenges due to tighter regulation. Tencent gets about a third of its total revenue from games.
Game challenges

Last year, Chinese regulators introduced a rule limiting the amount of time children under 18 can spend playing online games to a maximum of three hours a week and only at certain times.

Regulators have also frozen the approval of new games between July 2021 and April this year. In China, games must get the green light from regulators before they can be released and monetized.

China Renaissance analysts said in a note published last month that Tencent launched only three mobile games in the second quarter. So the company relied on its existing popular titles to generate revenue.

The Chinese tech giant said the international gaming market had “experienced a post-pandemic period of digestion”. During the height of the Covid pandemic and global lockdowns, people turned to gaming for entertainment, and companies like Tencent and rival NetEase saw a big boom. But since countries reopened, people have been spending less time gaming, and year-to-year comparisons between companies are hard to come by.

Tencent also said the Chinese market is experiencing “a similar period of digestion due to transitional issues including relatively fewer big game releases, lower user spending, and the implementation of smaller security measures.”

The company said it saw a decline in revenue from some of its long-established games like PUBG Mobile and Honor of Kings in the second quarter.

Martin Lau, president of Tencent, said during an earnings call with analysts on Wednesday that the regulatory environment in China is “moving from correction to normalization,” which should “bode well for the industry over time.” He said regulation was moving in a “more positive” direction in the gaming sector.

Lau added that he expects Tencent to receive gaming licenses from regulators in the “near future,” which will help the company’s domestic gaming business over time.
China’s economic slowdown is taking its toll

The resurgence of Covid in China, the lockdown and subsequent economic slowdown has penetrated Tencent’s core business.

Online advertising revenue in the second quarter was 18.6 billion yuan, down 18% year-on-year.

Tencent also operates one of the largest mobile payment services in China, called WeChat Pay, through its messaging app WeChat, which has more than 1 billion users. The company also has a nascent cloud computing business. It bundles revenue from the two under the “Fintech and Business Services” heading. Revenue from the segment rose 1% year-on-year to 42.2 billion yuan, a slowdown from the previous quarter.

“FinTech Services revenue growth was slower compared to previous quarters as the recovery of COVID-19 temporarily affected commercial payment activities in April and May,” Tencent said.

Ma Huateng, CEO of Tencent, said in the company’s earnings report that business should pick up once China’s economy begins to recover.

“We generate about half of our revenue from FinTech and business services, as well as online advertising, which directly contribute to and benefit from overall economic activity, which should set us up for revenue growth as China’s economy expands,” Ma said.

During the earnings call, Tencent executives talked at length about the company’s “cost control” strategy to reduce expenses in the business. Lau said Tencent has closed some businesses related to areas such as online education and “curtailing” loss-making cloud activities.

James Mitchell, chief strategy officer at Tencent, said that with these cost-control initiatives, year-over-year earnings growth will return in “the coming quarters, even if our revenue remains the same as now.”