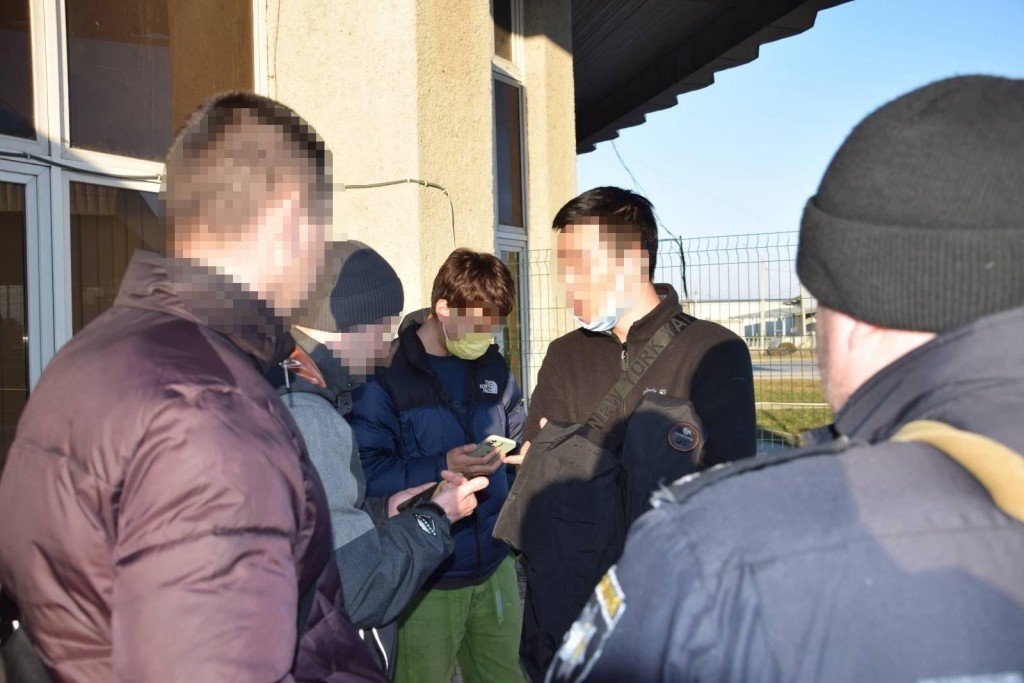 Two Chinese nationals have been arrested for allegedly trying to smuggle two infants from Ukraine to Romania.

The people who have been identified as Chinese nationals were carrying two infants as they attempted to cross the border and into Romania when they attracted suspicion from the border guards who suspected that something was off.

However, border officials found out that the foreigners did not have any identification documents for the children. After conducting an investigation, the State Border Guard Service found that “just before this (incident), both Chinese arrived in our area without children.”

When questioned by border guards, the immigrants could not explain where the children came from. Ukrainian National Police are now investigating the incident.

Taiwan reaches out to India

Taiwan reaches out to India