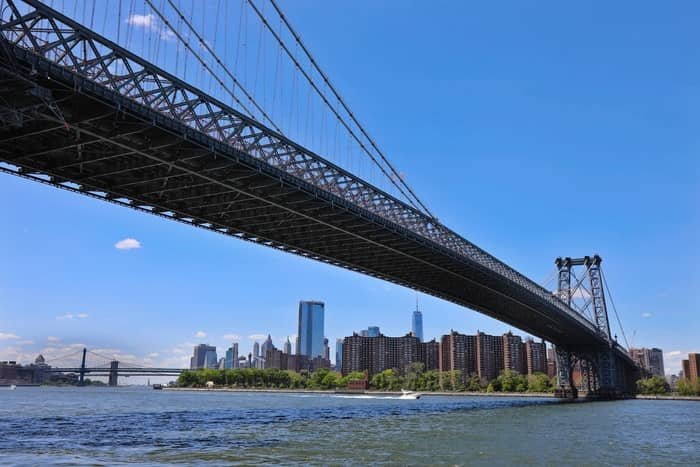 The world’s largest suspension bridge in the Czech Republic is open to tourists and its pictures are going viral on social media. The bridge, which has been under construction for almost two years, was officially opened on Friday.

It was named “Sky Bridge 721”. The walkway promises spectacular views of the cloud-capped Jesenky Mountains, as well as an exhilarating but slightly terrifying experience.

The bridge connects two mountain ranges and hangs 95 meters (312 feet) over a valley and is accessible by cable car. It is 721 meters or 2,365 feet long.

Tourists will enter at a height of 1,125 meters and disembark 10 meters higher. For visitors visiting the bridge, it will be a one-way journey. Coming out the other side, they enter a cobbled path in a forest where visitors learn about Czech history.

The resort where this bridge is located said that the 1stThe 2-meter wide bridge is open to children of all ages and heights, but is not suitable for those with strollers or wheelchairs.

Advertisements According to local media reports, the suspension bridge cost 200 million kronor, which is about 8.4 million dollars.

The Sky Bridge in the Czech Republic is 154 meters longer than the Baglung Parbat Footbridge in Nepal, which currently holds the Guinness World Record for the longest suspension bridge. Sky Bridge 721 is about a 2.5 hours drive from the Czech capital Prague.