As The West Lauds Neem For Its Versatility, Neem Extracts Market Is Expect To Register A Major Boost Worldwide 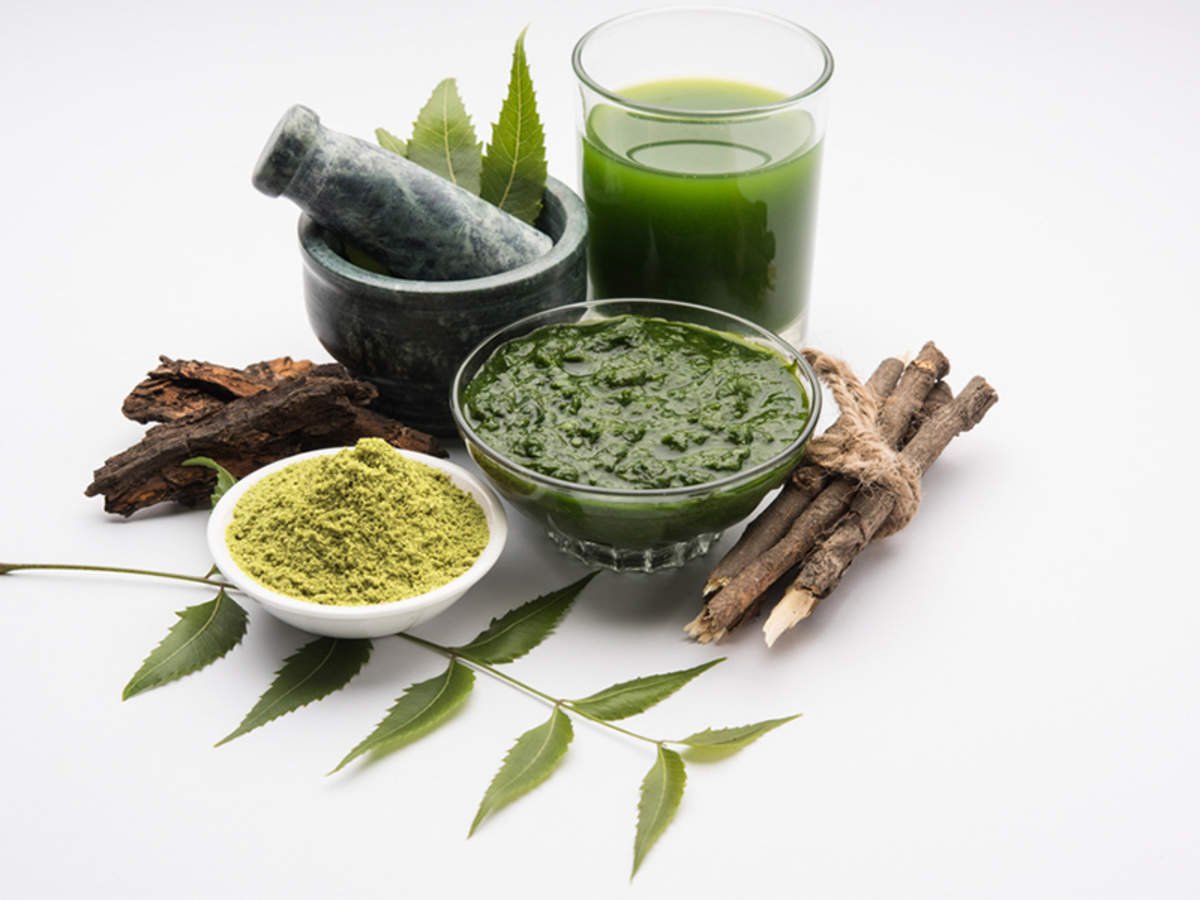 Neem has been an integral part of Indian life since ancient times. But somewhere along the way Indians had lost touch with the wisdom that has thrived in the land for thousands of years and moved from the natural “datoon” to the “civilized” toothbrush. But Western scientists have recently started to praise the goodness of neem, with the humble neem being lauded as the miracle tree that can fix everything from locust swarms to AIDS, and Indian experts are hopping on board. After Western scientists demonstrated that neem-based insecticides are safer than synthetic pesticides like DDT and can be commercially produced, Indian regulators are pressuring businesses to join in.

The oil, seeds, bark, and leaves of neem have been used to isolate many biologically active chemicals known as limonoids. Though their research was initially focused on developing fast-acting, safe, and effective insecticides, they have since expanded their focus to include medical and agricultural applications of neem, ranging from male spermicides to nitrogen regulators.

In India neem research has been intermittent and dispersed. Though neem is native to India, and pioneering work on the commercial use of neem oil and neem cake was done here until the 1960s, the centre of neem research has since gone outside, and is now centred in Germany, the United Kingdom, the United States, and Japan.

The discovery that synthetic pesticides leave hazardous residues that can accumulate in animal tissue and to which numerous insects have developed resistance prompted a hunt for safe biological insecticides in the West. Because Indian farmers have used neem for decades to protect their crops and stored grain, it was an easy choice for them.

Neem is said to be effective against more than 200 insect, mite, and nematode worm species, as well as significant pests like locusts, rice and maize borers, pulse beetles, and rice weevils. Unlike single synthetic formulations, neem has a mixture of physiologically active components. As a result, insects find it difficult to acquire resistance to neem. In laboratory trials, it was discovered that the cabbage moth was still vulnerable to neem after 423 generations, while developing tolerance to several other synthetic pesticides.

Humans Are Safe From the Ill Effects Of Neem

The fact that neem is safe for humans and other mammals is a very useful feature. Surprisingly, most insect predators are unaffected by neem extracts. However, there is evidence that neem can affect a variety of marine life, and a recent letter in Science stated that while neem oil is a promising biological control agent, it may be harmful to non-target organisms such as crustaceans.

There is Plenty of Money To Be Made

In the West, neem is major business, with business sources estimating that it has the potential to take a USD100 million slice of the USD 6 billion yearly pesticide market. According to Reports and Data, the neem extracts market size is expected to reach USD 3,461.7 million in 2027 registering a CAGR of 14.7% over the forecast period. Neem-based insecticides are now only authorized on non-food crops, but once the US Environmental Protection Agency gives neem the green light, the non-food crop market is projected to explode. The commercial potential of neem was quickly recognized by US firms, and a variety of neem-based insecticides, such as Ringer’s Bioneem and Agridyne Technologies’ Azatin, are now available.

India Is Yet To Take Full Advantage Of Neem

In India, however, the market still prefers broad-spectrum, synthetic insecticides, and farmers dismiss the simple neem as “too basic.” Scientists at IARI, the Indian Institute of Chemical Technology in Hyderabad, and the National Chemical Laboratory in Pune are now developing and patenting neem-based insecticides that will be on shop shelves shortly, replicating their counterparts from the West. A number of private firms are also interested in pushing this technology. However, they require research and development support in the country.

Scientists at the Indian Agricultural Research Institute have created a simple method that uses neem cake (the kernel residue after oil extraction) to significantly reduce nitrogen loss. Nitrogen compounds in urea and ammonia fertilizers are converted by “nitrifying” bacteria into inert nitrogen gas, which is released into the atmosphere, and highly soluble nitrates, which are leached out of the soil.

Despite the fact that this technology has been around for a while, fertilizer manufacturers have yet to use it. Fertilizer pricing are set based on the amount of nitrogen they contain. A urea-neem cake fertilizer, while more effective, contains less nitrogen for the same weight, resulting in a lower price, which is a disincentive to manufacturers. Godrej Soaps, on the other hand, is promoting Nimin, a new product that comprises neem-based triterpenes that are blended with urea.

Following in the footsteps of Ayurveda, scientists have started researching neem as a potential cure for a variety of illnesses, particularly as a spermicide.

Neem has also been rediscovered to have important fungicidal, antibacterial, and even antiviral effects by scientists. Researchers have established its anti-malarial and anti-diabetic capabilities, and preliminary medical studies show that neem bark extracts can reduce malignant tumors in mice.

Neem preparations are also said to be effective against a number of skin illnesses, as well as septic sores and infected burns. Dabur has created neem capsules that are said to be acne-curing. “

Neem extracts can reduce several forms of the bacteria Staphylococcus aureus, which is a major source of food poisoning and secondary infections in conditions like meningitis and is resistant to penicillin. Neem extracts have also been shown to effectively inhibit some strains of the dreaded Salmonella typhosa, which causes typhoid, food poisoning, and other gastrointestinal problems when spread by water and food. Neem leaf extracts have been proven to suppress some enzymes in the hepatitis B virus in recent research in the United States, while neem extracts have been shown to be effective against the herpes virus in German investigations.

Neem might become the hottest export of the developing world. According to one report, refined neem with anti-cancer and anti-diabetic properties can sell for as much as USD 500 per kg, and a Japanese pharmaceutical company, Johoku Chemical Co Ltd, recently announced plans to send a trade team to connect with suppliers of neem-based products in order to meet the country’s growing demand for non-synthetic products.

The beauty and strength of neem is that it may be utilized in the most basic to the most complex formulations. Both datoon, the neem twig chewed by hundreds of thousands of Indians each morning to clean their teeth, and complex pesticide formulations for use overseas will have a role in tomorrow’s globe.

Dropbox Tossed Out the Workplace Rulebook. Here’s How That’s Working

Poll shows impact of January 6 probe on US public opinion