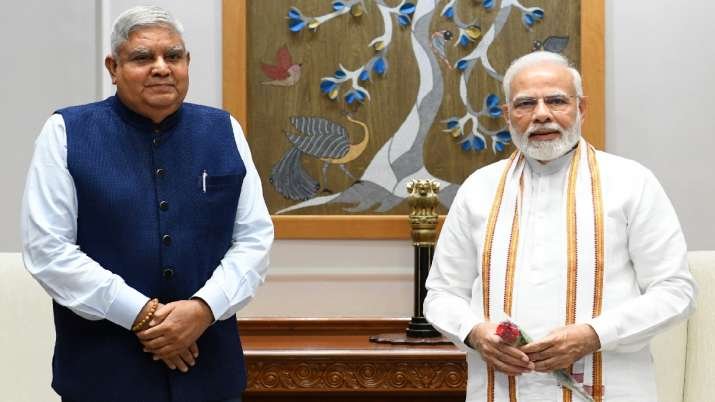 Around 725 MP’s voted in the Vice Presidential elections, whereas TMC’s 34 refrained to participate in the voting process. Nearly 15 MP’s vote has been cancelled by EC fro violating Election laws.

Dhankhar was Governor of State of West Bengal before contesting for Vice Presidential polls.

Therefore, the selection of Jaideep Dhankhar as Vice Presidential candidate by BJP was tremendous step and reflected Party’s notion of uplifting those who are industrious by nature not based on nepotistic mindset. BJP’s marketed or promoted Jagdeep Dhankhar as “Kisan Putra” as his ancestors belongs to Farming sector.

‘Something worse’ than recession coming – JPMorgan