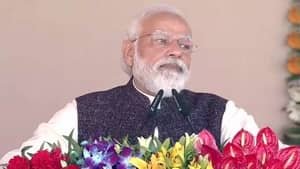 Narendra Modi government to ban Chinese Phones under ₹12,000 with view to promote Indian brands of the same range like Lava, Micromax and several other local brands.

This move will strengthen Indian market and will weaken Chinese notion expansionism. Banning or restricting foreign goods and increasing dependency on local goods will further strengthen Indian campaign of Made In India, Atma Nirbhar Bharat and Vocal For Local.

According to a Counterpoint report, smartphones under Rs 12,000 accounted for a third of India’s sales volume in the quarter to June 2022, with Chinese companies accounting for up to 80 percent of these shipments.