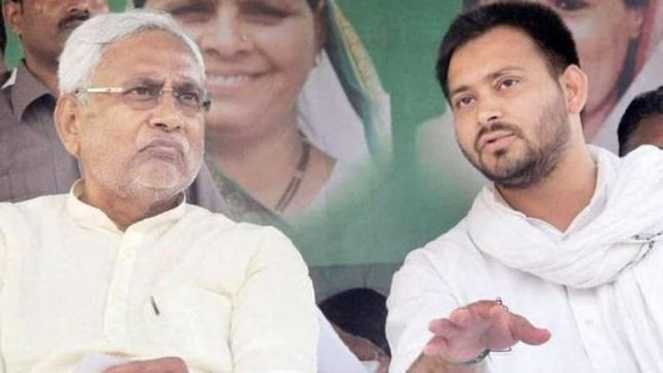 The New alliance might include Congress, Left, RJD and JDU under Nitish. After Congress and left extended their support to Nitish Kumar.

The tussle between Nitish and BJP has risen with the 2020 win where BJP leaders due to their party’s powerful performance in the Bihar legislative polls 2020 started objecting on wrong decisions taken by Nitish Kumar which made him furious and felt insecurity of his career.

Some political analysts also claims that Nitish wanted to became greedy for seat of Vice-President but, BJP refuted and made Jagdeep Dhankar as candidate for the Vice-Presidential polls.

Nitish further presented his contradictory statements on BJP’s policy whether be caste census or several other. Nitish then accompanied Tejashwi for Ifftar party.