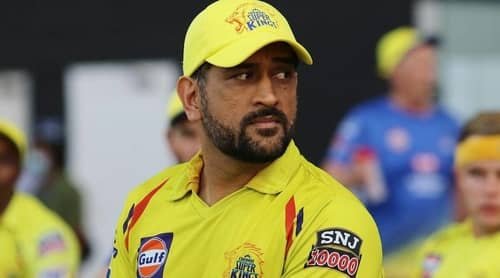 Legendary Cricketer and Former Indian Captain Mahendra Singh Dhoni gave up CSK Captaincy to Ravindra Jadeja. Dhoni will play for CSK only as a player for the upcoming IPL season kickstarting from 26th March. It’s almost confirm that Dhoni will going to end his IPL and cricketing career with this IPL Season 2022.

Pfizer CEO gets Covid for second time in six weeks

US threatens Russia with ‘catastrophic consequences’ in case of nuke action