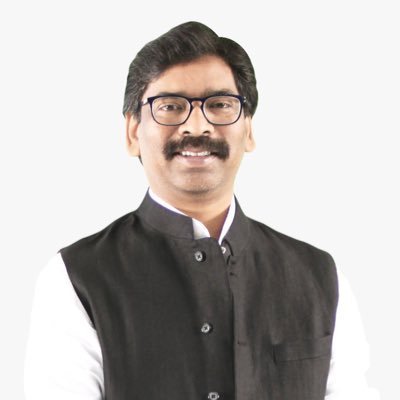 In trouble for Jharkhand CM Hemant Soren, the Election Commission of India submitted its report in the mine lease case to Governor Ramesh Bais.

As per sources, the ECI recommended his disqualification as an MLA. In such a scenario, Soren will have to step down as the Chief Minister.

CM Soren’s wife Kalpana Soren and father Shibu Soren are believed to be the frontrunners to replace him as CM of the next CM of the State.

Thus, again the nepotism in party and State will prevail as a house member replace another house member for the seat.

Kremlin accuses Zelensky of trying to start a world war