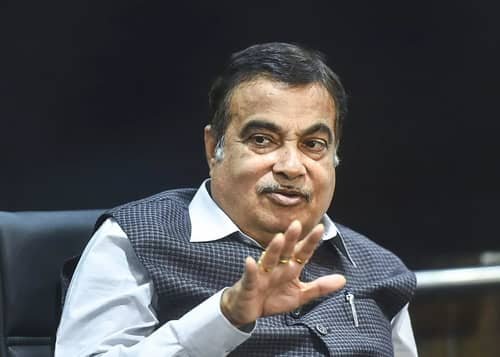 Union Minister Nitin Gadkari promulgated new law to remove parking tensions within the country. During his speech at IDS-2022 (Industrial Decarbonization Summit-2022) said we are pondering over law in which people sending the images of wrongfully parked vehicle will receive rewards nearly Rupees 500.

“I will introduce a law where a person who sends pictures of an improperly parked car will be given a reward of R500 if the offender is fined R1,000. This will help solve the parking problem, ”he said at the event in Hindi in a simple voice.

It is not yet clear whether the minister’s statement supports the legal framework.

The union minister also lamented that people did not create their own parking spaces, but instead took the road and parked it.

Gadkari, who is known for his outspokenness, said these days it has become a necessity for everyone to own a car. He added that his chef at his residence in Nagpur also owns two used cars.

“We used to be shocked to see young women and cooks in America coming to work in cars. But now the situation is the same in India, ”the minister said as the audience laughed.

Gadkari went on to say that these days the family of four owns six cars. Commenting on the situation in Delhi, the union minister said the Delhiites were lucky as they seemed to have “built roads for them to park their cars”.

“No one makes parking, most of them park their cars on the streets,” he added.