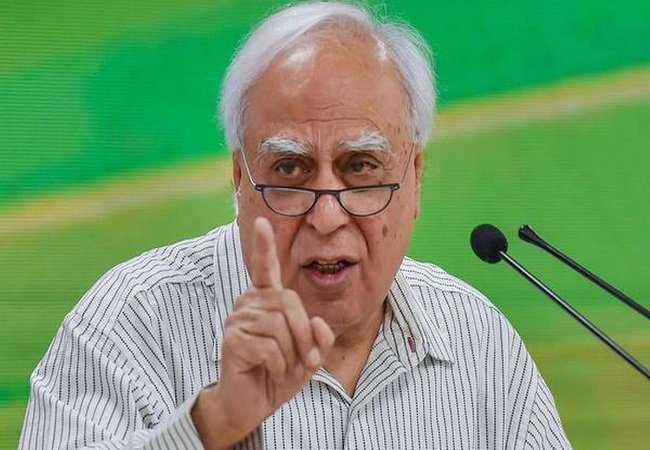 Congress leader Kapil Sibal is a member a rebellious group within Congress named as G-23 group. In G-23 around 23 leaders are protesting for the betterment in the Party and eradication of Gandhi’s from the mainstream.

The nepotistic approach of Gandhi family is the biggest drawback for all the ruckus created within the party. The mismanagement of the party has resulted severe results for the Gandhi’s and Congress, like losing Captain Amarinder Singh, Jyotiraditya Scindia, Jitin Prasad RP Singh and Former Goa Congress CM Luizinho Faleiro and many more.