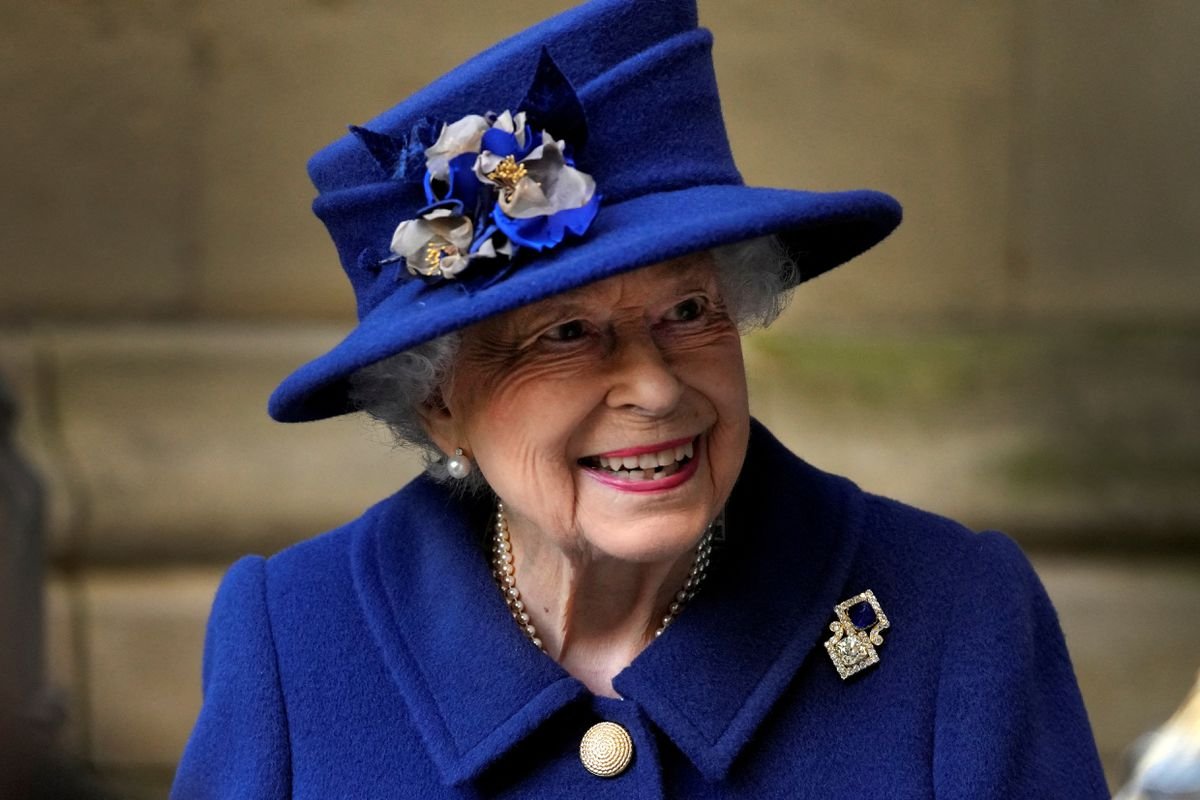 “Their Royal Highnesses The Prince of Wales and the Duchess of Cornwall have travelled to Balmoral,” Clarence House said in a Thursday statement.

Prince Charles, Prince of Wales, is the eldest son of Queen Elizabeth. He is the heir apparent to the throne of the United Kingdom of Great Britain and Northern Ireland.

The Queen has continued to conduct a wide range of engagements well into her nineties.

But she has been forced to reduce her diary significantly this year, while suffering from mobility issues.

The monarch has, over recent years, suffered a handful of episodes related to her health.

Since her Covid-19 diagnosis, the Queen has been forced to more regularly cancel or slim down some events.

She did not attend all of the celebrations for June’s Platinum Jubilee — marking her 70 years on the throne — and missed the state opening of Parliament the previous month due to mobility problems.

Catherine, Duchess of Cambridge, will remain in Windsor with her children, Kensington Palace says

Catherine, the Duchess of Cambridge, has remained in Windsor as her children Prince George, Princess Charlotte, and Prince Louis are on their first full day at their new school, Kensington Palace said in a statement.

Her husband, Prince William, the Duke of Cambridge, is traveling to the Balmoral Castle in Scotland to be with the Queen, Kensington Palace said earlier on Thursday.

Prince Harry is also traveling to Balmoral Castle in Scotland after being notified about the concerns around his grandmother’s health, a spokesperson for the Prince told CNN.

He is en route to Balmoral along with Meghan, the Duchess of Sussex.

West ‘clinging to the past’ – Putin

West ‘clinging to the past’ – Putin