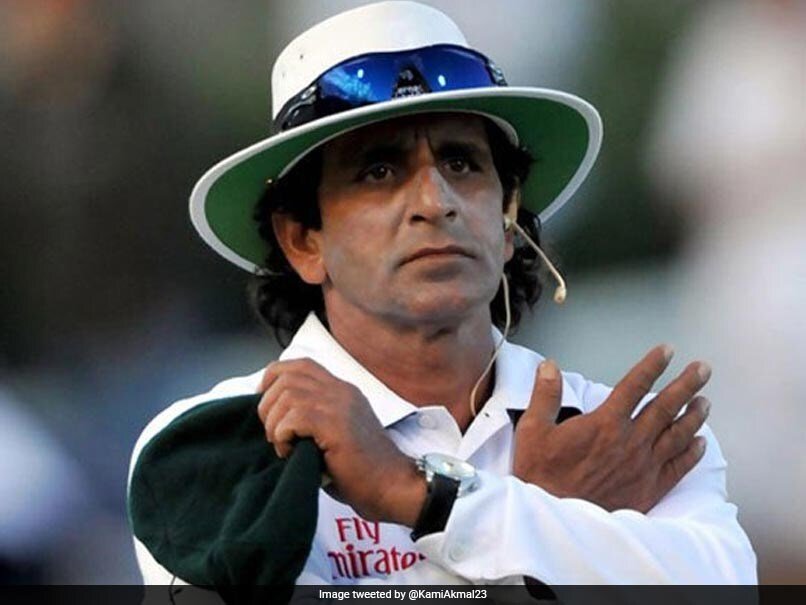 Former Pakistani referee Asad Rauf, a member of the ICC’s elite panel from 2006 to 2013, has died in Lahore following cardiac arrest.

He was 66 years old. “I am saddened to learn of the death of Asad Rauf. Not only was he a good referee, but he also had a terrific sense of humor.

He has always put a smile on my face and will continue to do so when I think of him. The deepest condolences to his family for their loss, “tweeted Pakistan Cricket Council head, Ramiz Raja.

“Sad for the news of the death of former ICC referee Asad Rauf … May Allah grant him magfirat and grant sabr Ameen to his family,” tweeted former Pakistani wicketkeeper Kamran Akmal.

Listen to the latest songs only on JioSaavn.com
He also had a successful home career as a mid-order batsman.