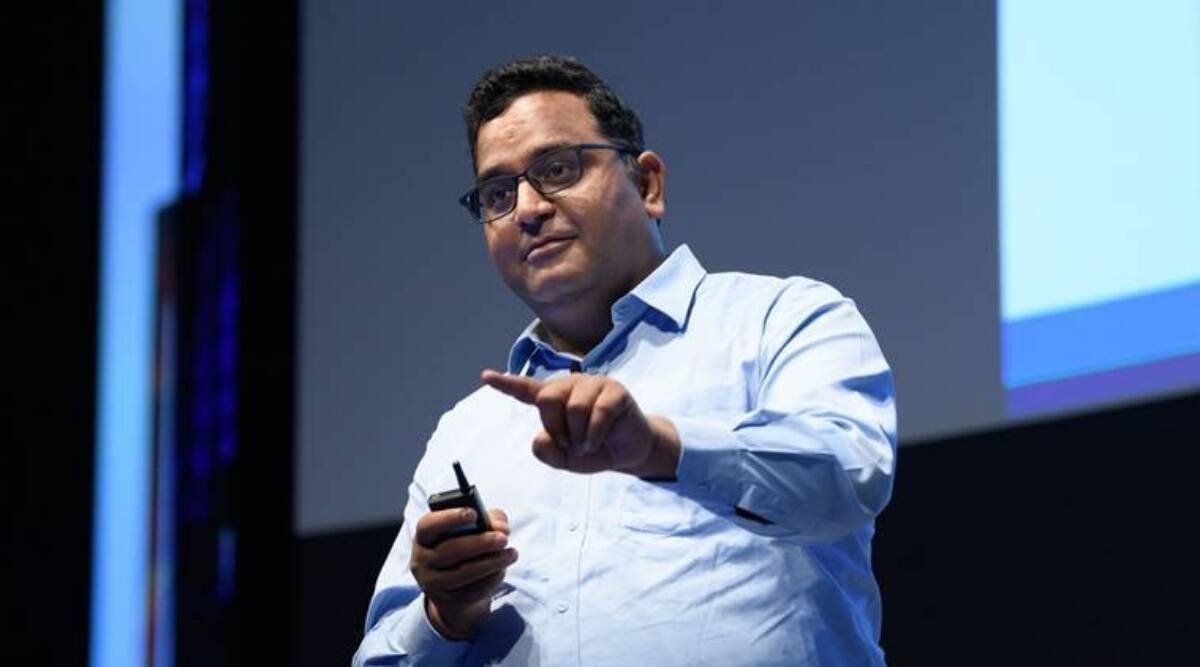 Vijay Shekhar Sharma, founder and CEO of Paytm, was arrested and released on bail by Delhi Police last month after being booked under Section 279 of the IPC (reckless or negligent driving).

According to a firearm in connection with the case, a Jaguar Land Rover, allegedly driven by him, crashed into a DCP car (southern region) outside The Mother’s International School in Aurobindo Marg.

The incident happened on February 22 and police filed a FIR complaint against Constable Dipak Kumar, who has been fired as the driver of DCP (South) Benita Mary Jaiker.

Delhi police spokesman Suman Nalwa confirmed that police had “arrested Sharma and released him on bail”. DCP Jaiker declined to comment on the case.

“Constable Pradeep, the driver, was with me when we arrived at Mother’s International School and found traffic jams. I saw a group of people leaving their children (at school). I slowed down and asked Pradeep to come down to ease the traffic, ”he said.

“While I was waiting, a car came running towards me and hit my car. There was a registration plate in Haryana and someone was able to drive. Our car broke down and Prideep asked me to park on the side of the road. We informed our DCP and he asked me about the car. We told him we had written down the number, and then we filed a FIR at the Malviya Nagar police station, ”he said.

At the FIR, Kumar said he could “identify the driver”.

Police tracked down the vehicle with the help of the transport department, which found it registered at a Gurgaon company.

The company told police it had given the car to Sharma, a resident of Greater Kailash-II. Sharma was called to the Malviya Nagar police station, where he was arrested and released on bail.

Many attempts to contact Sharma by phone, text message and email were unsuccessful. When contacted, a Paytm spokesman declined to comment on the matter.
Constable Kumar, when contacted, said he had been sent to DCP (Jaiker), who then took his car to a petrol station at around 8am.