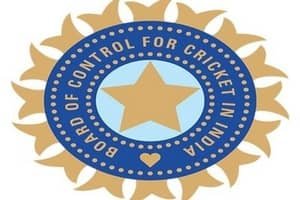 Most importantly, India was on verge to create world record of highest number of victories by winning 13 matches in a row. Indian team was playing tremendously after defeat in league stage in 2021 T20 World Cup.

In Some Workplaces, It’s Now OK Not To Be OK